The country risk of Ecuador – an indicator that measures the perception of markets about the possibility of paying obligations – continues to rise. 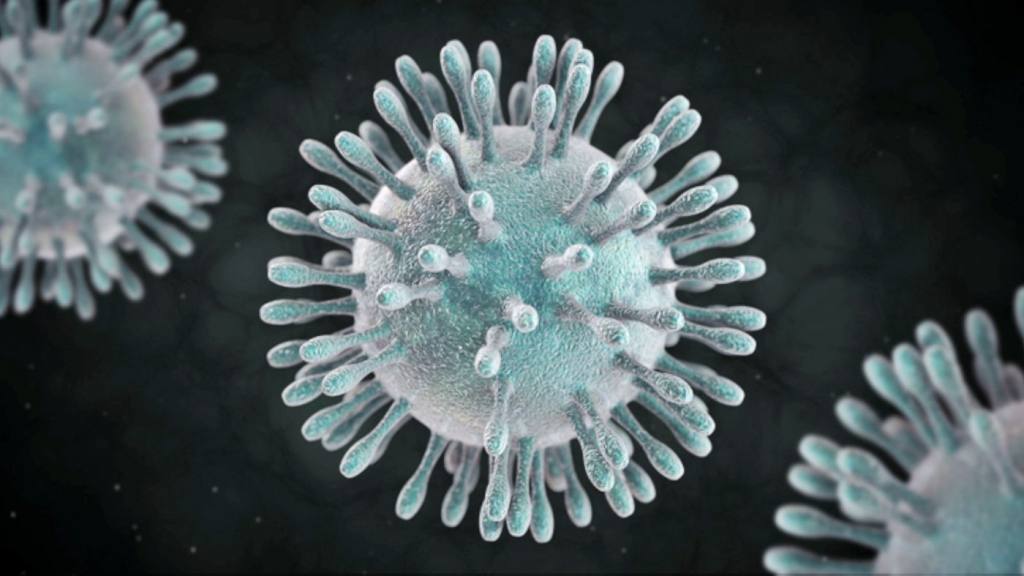 Although the Government has tried to tidy up the accounts, several spending adjustment goals have been met and international credits have been received, the indicator does not yield. On January 6, it stood at 774 points, which represented half of what had been registered when the Assembly denied the Economic Growth Law. But after that date it has been rising.

He explains that several analysts have commented that the country manages certain goals, and figures, which at the end of the day are not met.

It is thought that despite the Government’s statements that it will not require more financing from the market, it will finally come out again to issue bonds.

In any case, it seems to Mosquera that the Government is going to try to deplete all the money of multilaterals, and could even take advantage of some credit with China, so as not to go to market. With the current country risk, the rates of this indebtedness are prohibitive.

For his part, Jaime Carrera, executive secretary of the Fiscal Policy Observatory (OPF), considers that the country risk shows that neither the agreement with the IMF or the tax law that was recently approved was sufficient to significantly lower that index.

This, because in the international market it is not possible to withdraw the perception that there is no sustainability in the economy. To these problems is added the fall in the price of oil, which has been reduced mainly due to the coronavirus problem and its impact on China.

In addition to the structural problems the country already has, there is also the sensitivity it has to variations in the price of crude oil, he said.

In December, with the IMF loan, it was recovered when placed at $ 1109 million.

On the Single Account, Mosquera says that January is a complicated month, especially since the economy is slow and there is no tax revenue.

Ecuadorian residents in China don’t appear to be infected