This January 12, 2019, after 3:00 p.m., the American airline Eastern Airlines made its debut in the region and in the country, inaugurating its first direct flight route between Guayaquil and New York. 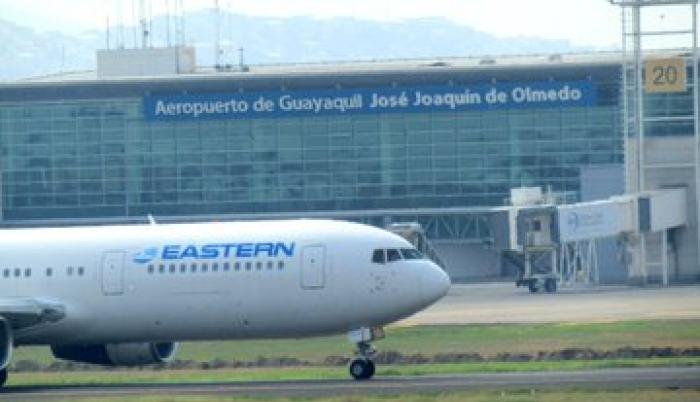 With this firm, three companies already offer the same service in the city.The start of operations could take place after last Friday, the General Directorate of Civil Aviation delivered to the airline the Recognition of the Air Operator Certificate (AOCR) to operate a frequency a week.

The company will provide its services in public, international, regular, passenger, cargo and mail air transport in combination with Boeing 767 aircraft, configured with 30 premium seats and 212 economy.

The operating permit has a duration of three years and its main base is the John F. Kennedy International Airport.Eastern Airlines will complement the service already offered by Latam and JetBlue, airlines that have direct flights between Guayaquil and New York.

La Cumbre is still being monitored on Fernandina Island