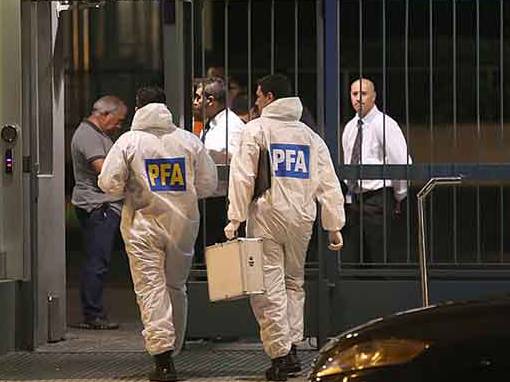 The Argentinean Justice began investigating this Tuesday the discovery of the DNA of another person in the scene of the death of prosecutor Alberto Nisman, who accused President Cristina Kirchner to conceal Iran for an anti-Semitic attack.

“It is still unknown who belongs to the different genetic profile from that of Nisman,” said Judge Fabiana Palmaghini, reported on Tuesday the Judicial Information Center (CIJ) of the Judiciary branch.

Nisman, 51, was found dead in circumstances not yet clarified on January 18 in the bathroom of his apartment with a gunshot to the head and a .22 caliber gun in his right hand.

The DNA could belong to police, court officials, family members who entered the house, or Nisman´s collaborator, Diego Lagomarsino, who visited him the day before to bring him the gun, or even a custodian, according to researchers.

Lagomarsino, was discarded on Monday by the prosecution because it has the certainty he “did not work,” he is the only defendant in the case for the crime of giving a gun to a person who had not permission to use it.