Google Employees will Get 10% Raise in Their Salaries 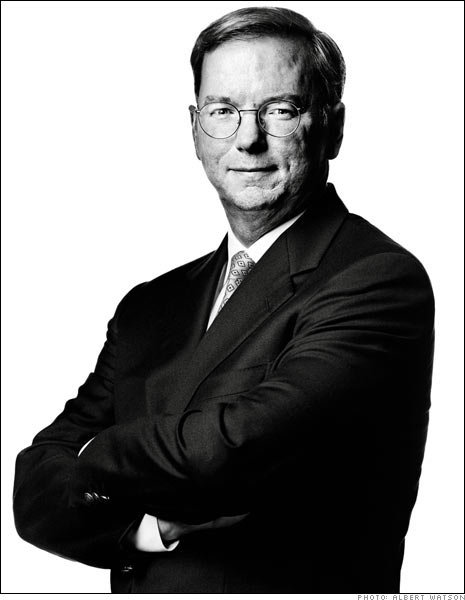 According to a Wall Street Journal publication, Google, the giant search engine, has offered all of its 23.000 employees a 10% salary raise.

Google has not confirmed or denied this information. TechCrunch—technology blog—revealed an internal memo written by Eric Schmidt, CEO of the company, that was sent to all the staff workers “So that is why we’ve decided…to give all of you a 10% raise, effective January 1st. This salary increase is global and across the board–everyone gets a raise, no matter their level, to recognize the contribution that each and every one of you makes to Google.”

The good news did not stop there; employees were also offered a $1000 holiday bonus, just in time for Christmas shopping.

“We believe we have the best employees of the world. Period,” said Schmidt in his memo.

Several former employees of Google are now millionaires thanks to the company actions they received.

Certainly Google is a great place to work, not only for its remuneration package, but also for its compensations, such as free snacks, dry-cleaning, hairdressing or free gym memberships.

“We believe a competitive retribution is important for the company’s future,” said a Google spokesman.