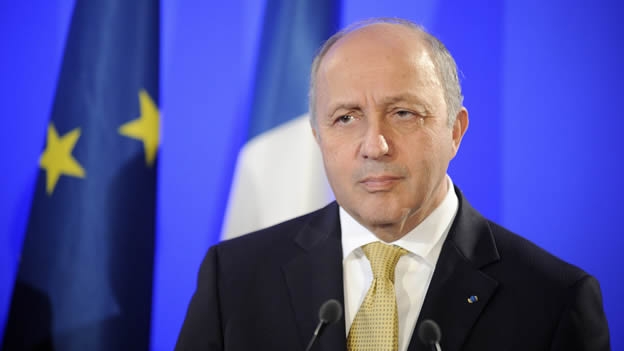 This is an agreement to limit Tehran’s atomic ambitions in exchange for reduced penalties.

United States, France, Germany, UK, China and Russia closed the deal yesterday in Geneva, as confirmed by the Foreign Minister of Iran, Mohammad Javad Zarif, on his Twitter account and the French Foreign Minister Laurent Fabius.

The arrangement will allow Iran the access to 4,200 million dollars in foreign exchange, but the country must suspend its uranium enrichment in exchange for the release of  frozen Iranian funds in foreign bank accounts, the resumption of trading of precious metals, petrochemicals and aircraft parts.

Refined uranium can be used as fuel for nuclear power plants, Iran’s stated goal, but also serves as a divisible core for an atomic bomb if it is refined much more.