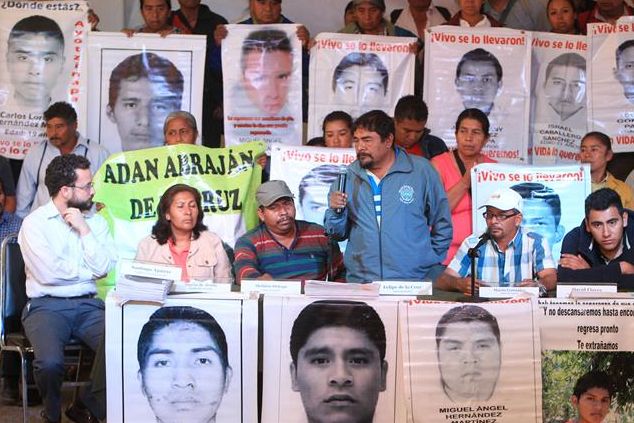 Parents of 43 missing students of Ayotzinapa assured that failures in the official investigation into the case denounced by Argentine forensics, destroy the “historical truth” of theProsecution on a slaughter and incineration.

“For us it is clear that the historical truth falls apart by the federal government. We were not wrong when we said that we did not trust the government’s theory,” said on Monday to the Press Felipe Cruz, spokesman for the families.

Family members offered their support to the group of Argentines and declared the Mexican government responsible for their safety.

For its part, the Mexican Prosecution refuted the report of the experts noting they do not have the knowledge of all scientific areas to question their research.

“Opinions are valid and their views on other disciplines would seem more speculation than certainty,” the body said about the investigation.

Shipwreck in coast of Libya leaves more than 200 dead immigrants