A new Executive Decree to reorganize the institutionality of the Presidency issued this morning by President Lenín Moreno, establishing the four general secretariats: General of the Presidency of the Republic, Legal, Cabinet and Communication with their holders with the rank of minister and the undersecretaries that they consider necessary with the rank of vice ministers. 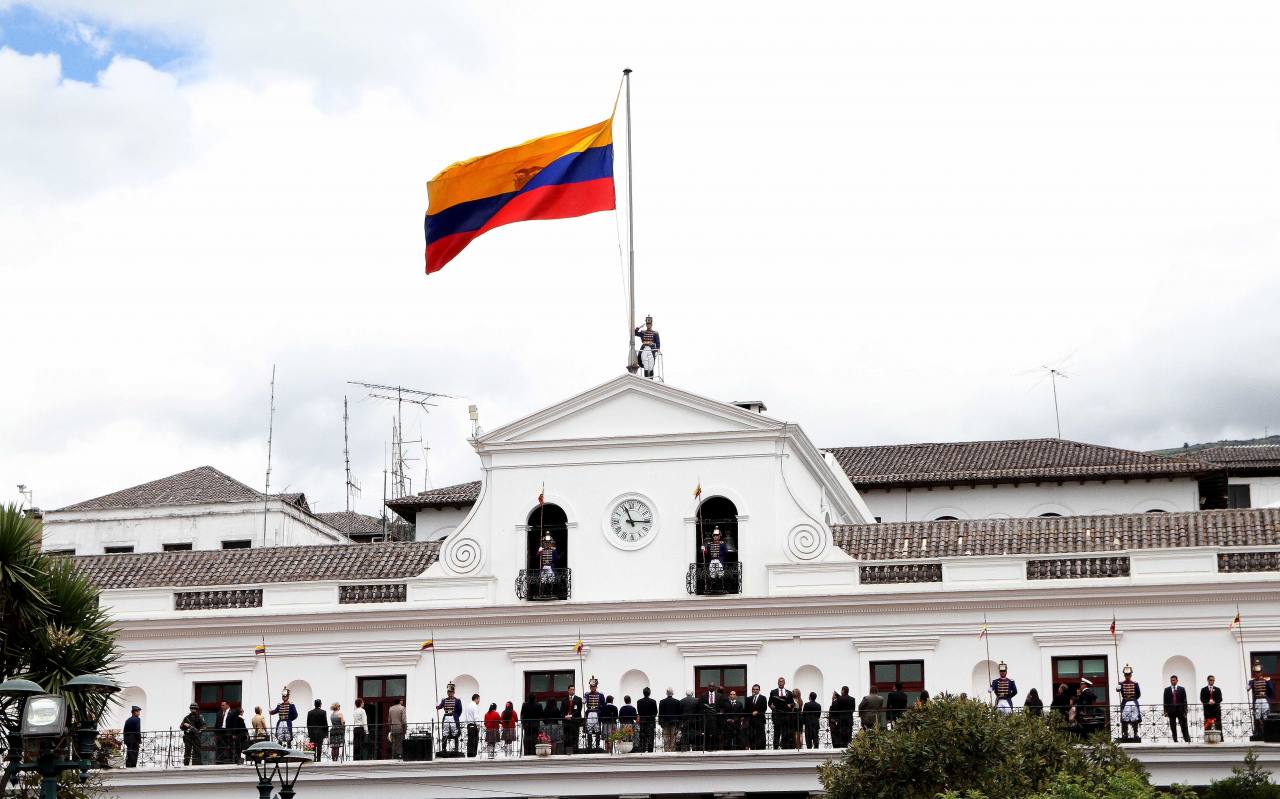 Meanwhile, with Decree 1065, Moreno made official the elimination of the Anti-Corruption Secretariat, created by his own government.