Ranking of the largest private companies in Ecuador in 2015 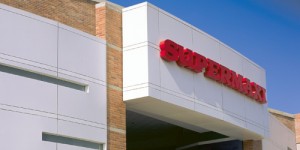 The Superintendency of Companies (CS for its Spanish acronym) released the 2015 ranking of the largest private companies in Ecuador, the same that doesn´t have many variations with the report of 2014.

The list corroborates that the automotive industry is one of the sectors with higher incomes. The 10 largest firms generate employment for a total of 429 326 people, while La Favorita has the largest labor force with 9,197 employees.

Only the top 10 companies generate sales revenues amounting to $ 9,249.5 million.

Ecuador has $ 4,563 million in international reserves