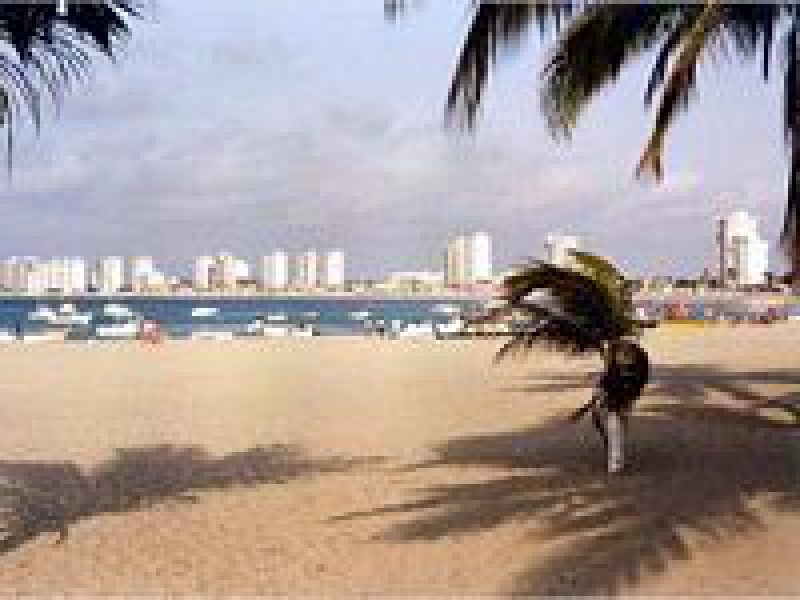 Due to a cold wave that has assailed the city of Guayaquil it is not uncommon to see their citizens wearing coats and jackets, while children wear wool hats during the day. By night, the cold is stronger and heavy clothing is required to sleep.

The weather has increased the sales of certain stores, like the ones of Jose Asitimbav, who lately has been selling a lot of his cold weather outfits.

The Naval Oceanographic Institute (Inocar) stated that yesterday temperature was of 21º. Jorge Cardenas, Director of Inocar explained that at 400 miles west of the Galapagos the sea shows unusually cold conditions showed a 4º decrease. These anomalies are moving through the Ecuadorian line. According to Cardenas a similar weather change occurred on 2003.

“This causes that the temperature and humidity of the air diminish lightly. Because of this the cloudiness doesn’t dissipate very quickly. Since the solar rays don’t arrive to the ground there is little heat during the night. This thermal sensation is perceived as cold.” Cardenas believes this event belongs to La Niña. “The characteristics perceived have to stay for at least three months, currently the anomaly has been present for a month and a half.”

The International Centre for Investigation of the El Niño Phenomenon (Ciifen) informed that the Ecuadorian zone shows an average temperature of 17 degrees.

The National Institute of Meteorology and Hidrology (Inamhi) also forecasts that the unusual weather during this time of the year, and the absence of rains in the Coast and Highlands are related to La Niña.

The technician Homero Jacome informed that the climate anomaly could prolong itself until the early months of 2011, which means a delay on the next winter season. “La Niña is characterized for its low cloudiness, absence of rains and low temperatures. This unusual weather behavior would continue.”

Enrique Palacios, coordinator of the Meteorological Forecast of Inamhi pointed out that the low temperatures on the sea surface, and the absence of rains would delay the winter season. Palacios agrees with Jacome, “This climate behavior is related to the presence of La Niña in the country.” A weather phenomenon opposite to El Niño, which is characterized by high temperatures and abundant rains during the winter season.”

The low temperatures by night and mornings are also registered on Manabi. Fabian Salas, member of Inamhi stated that the frequent variations of the Coast cold and dry air belong to the sea. The cold is severily affecting the health of the Manta citizens. The people of the nine Cantons of the Coast of Ecuador wear cold weather outfits by night and during the mornings as well.

Another province of the Coast that has to endure the cold weather is Santo Domingo de los Tsachilas. Whose temperature decreases by night and dawn with a slight presence of rain and fog that only clears until 9 in the morning. Inhabitants of the city are  forced to wear warm heavy clothing so they can walk on the streets.