Votes that continue in dispute 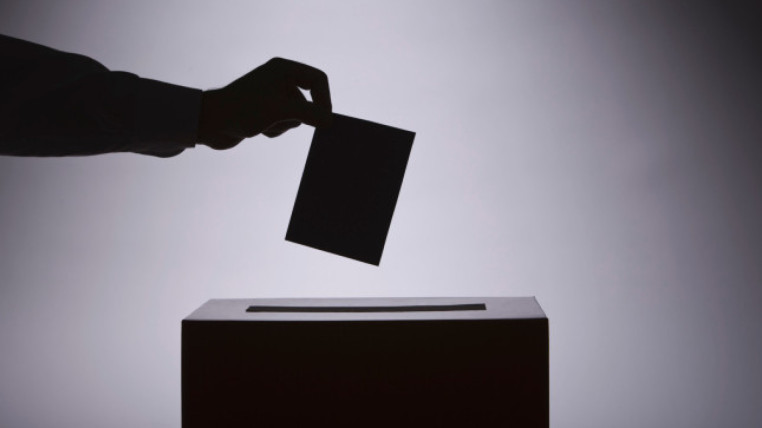 Three groups of electors can still be ´seduced´ by any of the two candidates for president, when we are ten days away from the secondary elections.

The biggest group: the voters that claim indecision. During the primary elections, just one week prior the main day, some statistics said that 30% of the people, in average, didn´t know who to vote for, from the eight candidates.

The last surveys, which could be published until yesterday midnight, reduce to half that percentage for these secondary elections, but it´s still an interesting amount of people.

That’s a target that the CREO-SUMA binomial, Lasso-Páez, and the Alianza PAIS binomial, Moreno-Glas, will try to attract during the last week of campaign.

There´s another group that, according to studies, has grown a little in its percentage and that could become decisive if the results on the elections, celebrated on April 2nd are tight: the null vote and the white vote.

According to the official data in the National Electoral Council (CNE, in Spanish), in the primary elections, both votes combined, reached 9,77%. The increase in these sections is estimated to be between 4% and 10%, in some cases.