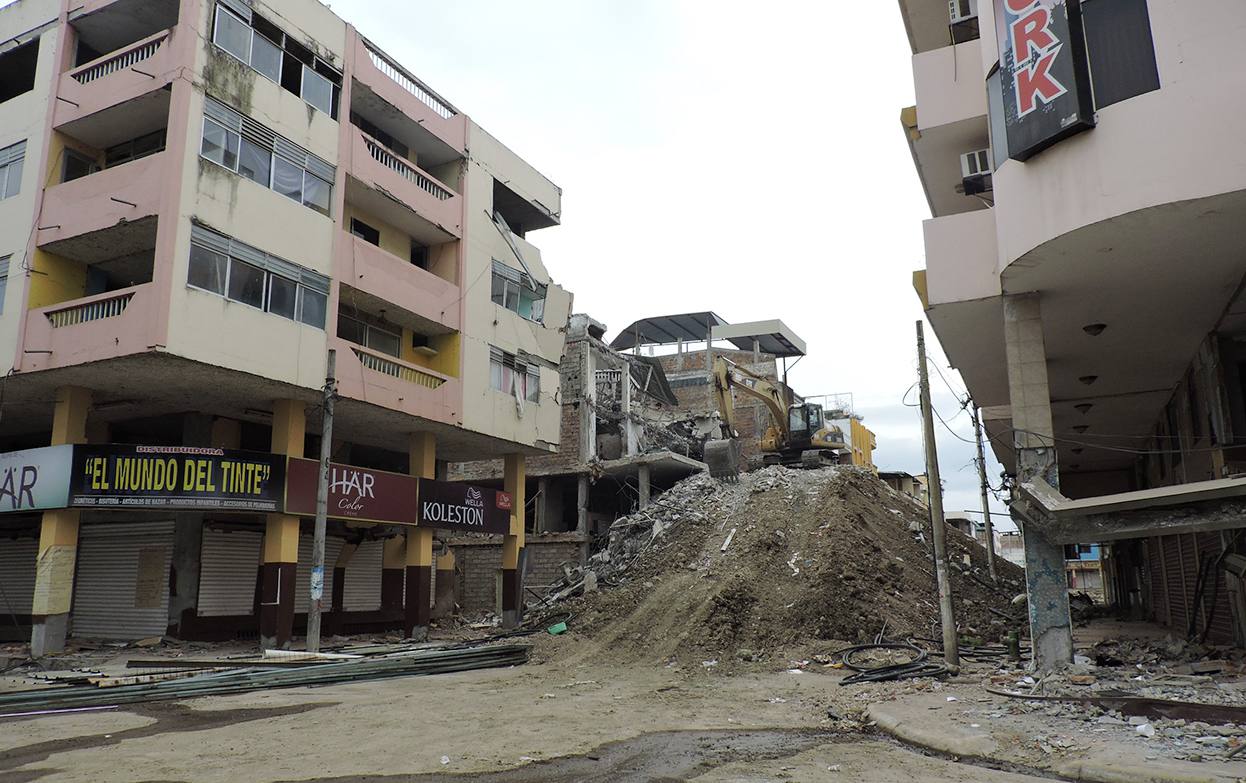 With an announcement posted on its Facebook account, the Municipality of Portoviejo started the process of granting permits for new construction outside the ground zero, as the downtown area that was the hardest hit by the earthquake on April 16 is known.

Along with structural technicians, the council studies the revision of requirements related with the land use and seismic resistance. “There will be a new regulation, but still are trying to move forward, because we can not be paralyzed,” the official said.

The issuance of permits in Portoviejo began at a time when the progress of work demolition and eviction of debris in Manabi reached 78.8%, according to data of the Ministry of Transport and Public Works (MTOP for its Spanish acronym).